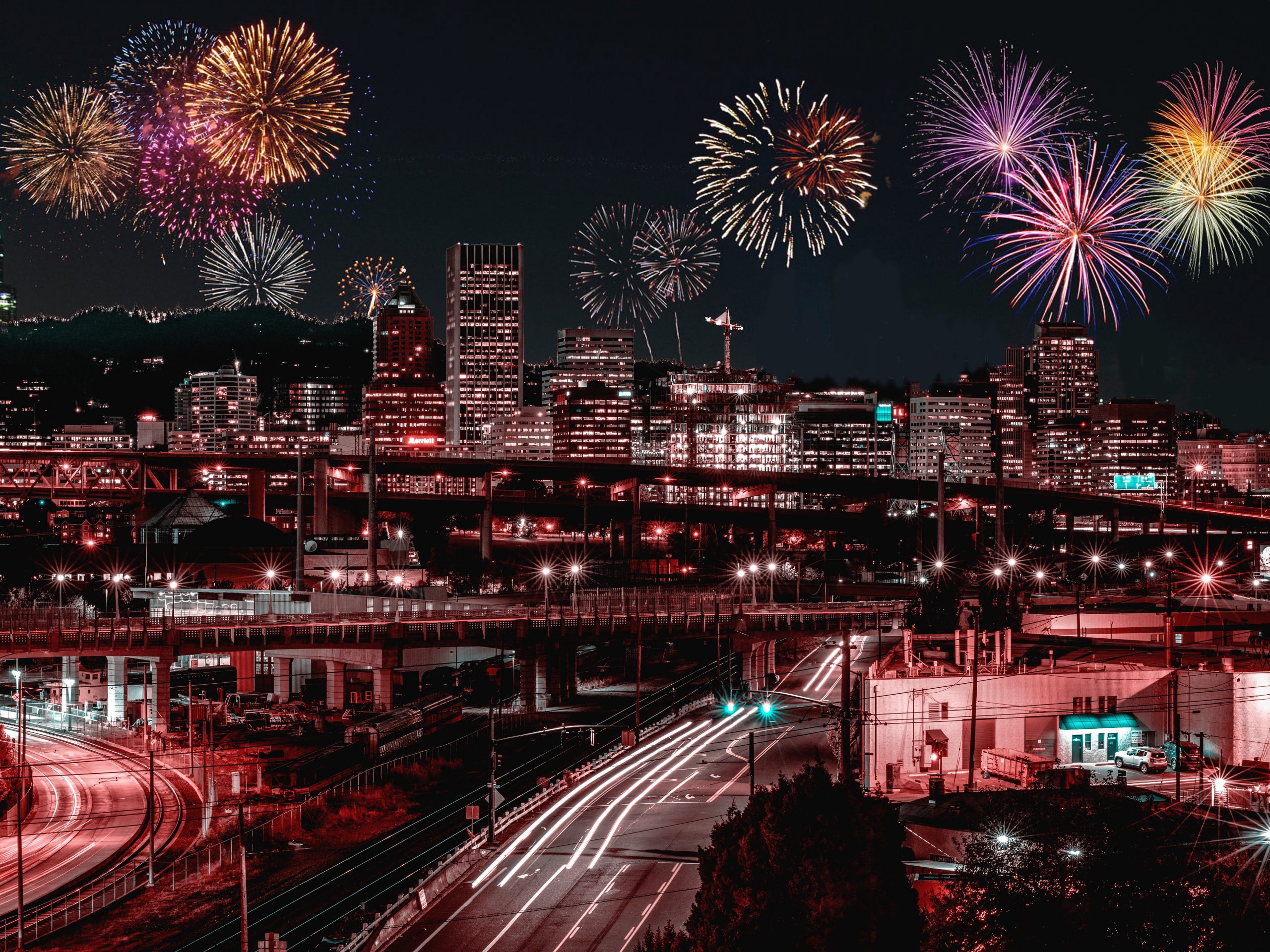 Mayor Hales used the fireworks ban as an opportunity to promote the city’s popular “Fatties not Fireworks” campaign. “It’s a matter of safety,” said Hales. “Portlanders will be much safer if they just stay home with their newly-legal marijuana,” he said. The mayor said that officials were urging citizens to use their lighters to light up, not light off. “Give me a fat doobie over a scary Chinese incendiary device any day,” Hales said.

Hales brushed aside any concern that smoking marijuana could pose health risks. “Everyone in Portland knows pot is medicine,” he said.

Hales said that he, for one, will not miss the pungent smell of cordite wafting over the streets of his west hills neighborhood. “My family and I will be celebrating the holiday the Portland way — with some vegan soy fritters and a couple of dime bags,” he said. “Well, maybe more than a couple.”

The ban will remain in effect until September 1.