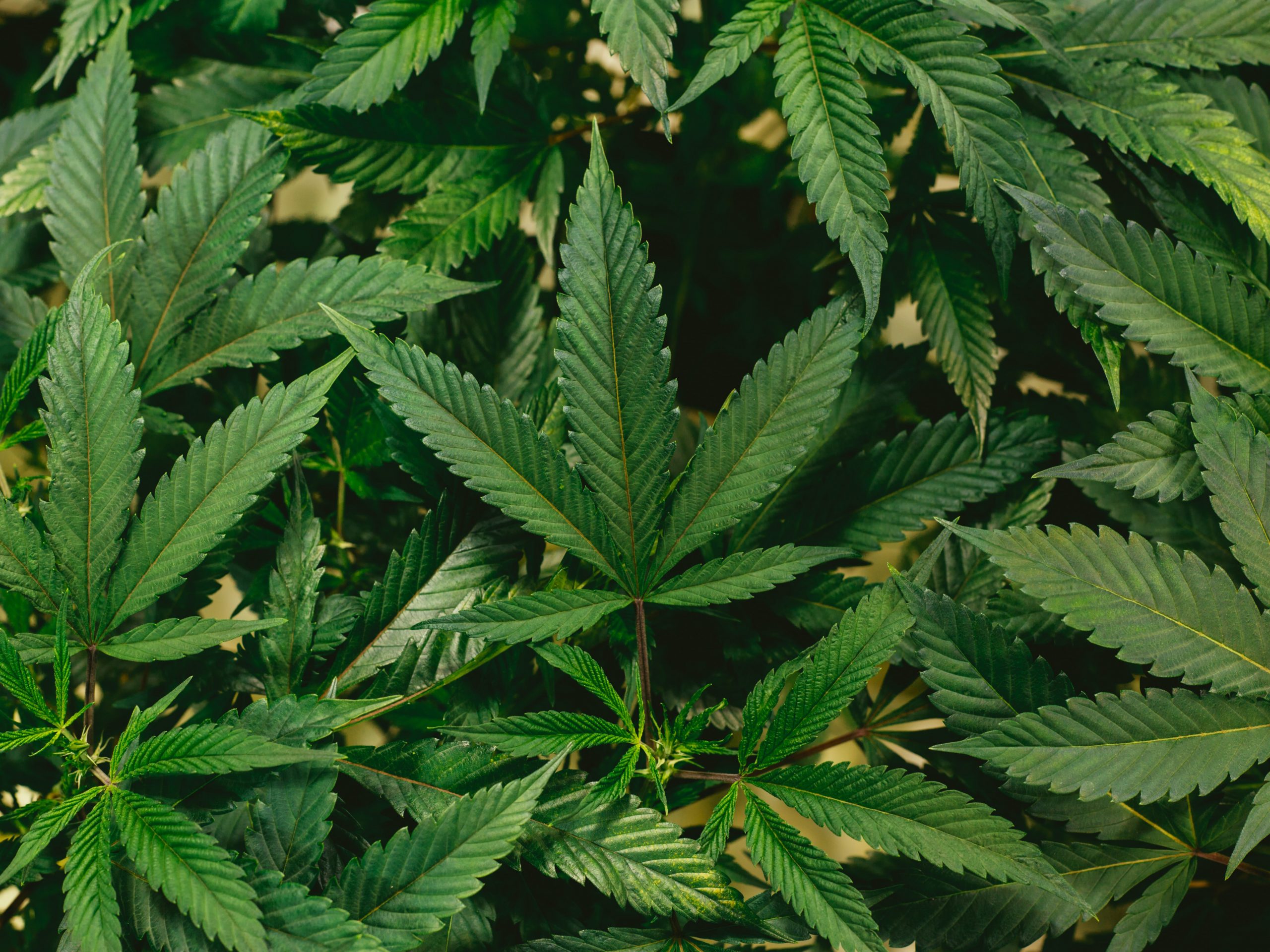 MCMINNVILLE — Yamhill County commissioners announced a county-wide ban on sales of recreational marijuana today, following a contentious debate. Yamhill County Commissioner Mary Starrett announced the ban, stating her belief that the questionable morals of the Portland metro area were already encroaching on the pristine lands of the Yamhill Valley. “The only Mary Jane in my compound is me,” said Starrett, in an apparent reference to both the newly-legal drug and her Parrett Mountain residence.

Starrett said the fact that marijuana is accepted in Portland is reason enough for Yamhill County residents to reject it. “They ride their bikes naked up there,” she said. “That’s totally unsanitary.” She said the Portland City Council should focus on real issues like fighting Obamacare and arming the population.

Commissioner Starrett used the ban announcement to introduce her new political action committee, Marijuana Outlawed for Oregonians (MOFO). “MOFO will fight to keep this dangerous drug out of the hands of all the hippies at the farmers’ market,” said Starrett. “And it will help prevent the people at the brown bag concerts from wearing that ugly hemp clothing they seem to like,” she said.

The ban will only affect recreational marijuana. “They call it ‘medicine’ in Portland,” Starrett said, noting that marijuana will remain available for people with physicians’ prescriptions. “MOFO is working on that, too.”