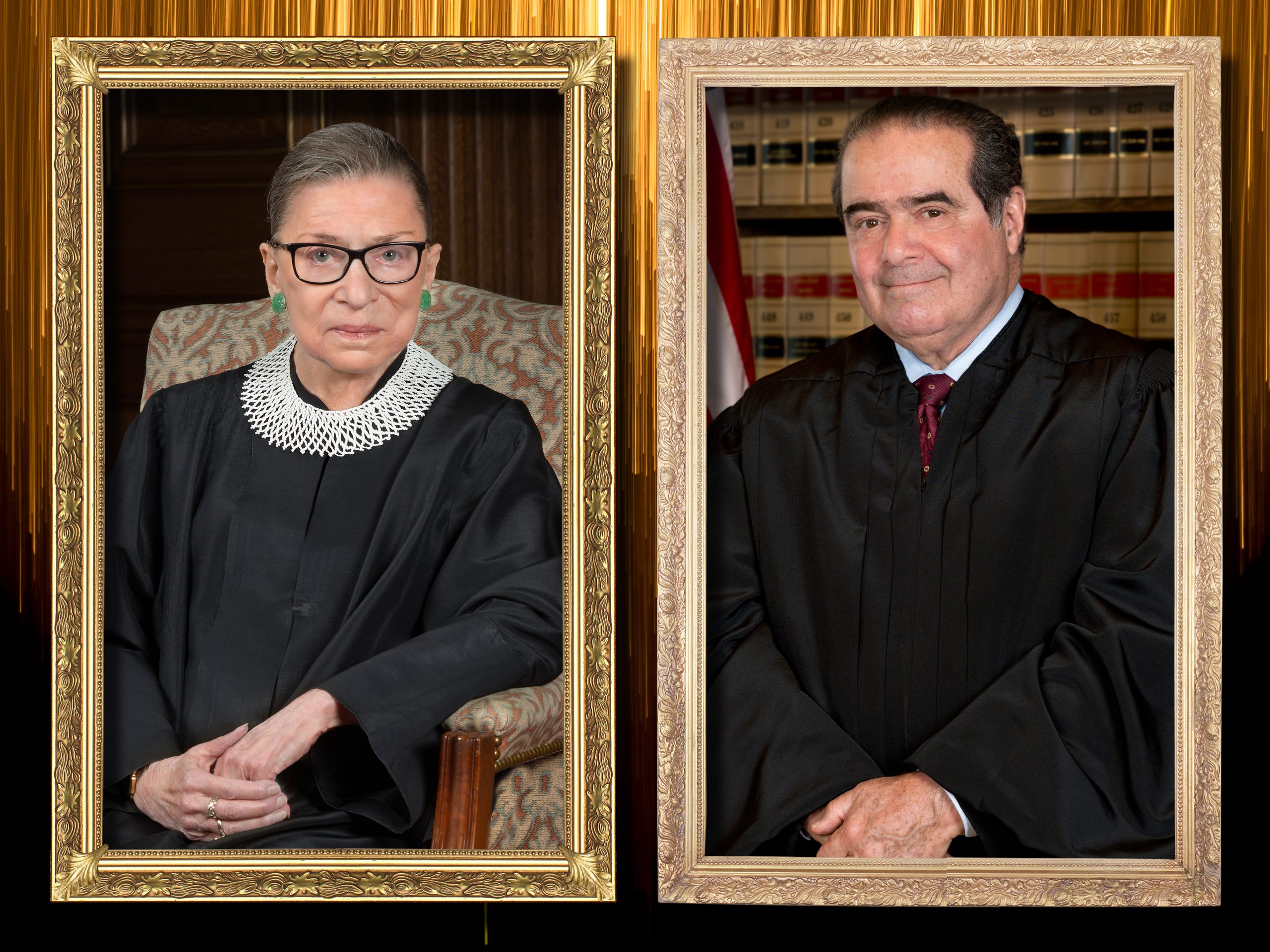 A lesson from unlikely friends

The year 2020 just gets better and better.

The death of Ruth Bader Ginsburg has unleashed a torrent of often vulgar hand-wringing on social media. People who hate the president are understandably alarmed and dismayed by the timing. Even as I was about to type “there is little chance the administration won’t forge ahead with a replacement nomination and almost no chance the Senate won’t act on it,” Senate Majority Leader Mitch McConnell announced just that: the Senate will vote on Trump’s nominee before the election.
Absolutely no one should be shocked by this predictable-but-breathtaking hypocrisy.

The inherent political nature of a Supreme Court appointment coupled with the current highly-charged divide separating conservatives and progressives has come together with the administration’s lack of concern for even a pretense at normal decorum: Ginsburg’s death has spoiled any hope things might calm down over the next couple months.

In light of the Republican refusal to vote on Barack Obama’s nominee when Antonin Scalia died unexpectedly in 2016, I most certainly recognize the irony in posting this photograph in an attempt to remind people to take a moment and breathe. In fact, it is the image’s deeper irony that motivates me to share it now.

In spite of the leviathan ideological gulf separating Scalia and Ginsburg, the two were very good friends. I don’t mean the sort of in-passing cordial-as-colleagues friends — the arch-conservative and the avowed liberal were like high-school-style best buddies. Formed over a love of opera, the unlikely pair’s close friendship was cemented by a shared reverence for the Constitution, a love of respectful debate and — maybe surprising — an enormous amount of laughter. Two people from the opposite ends of the ideological spectrum celebrated what they had in common and respected that over which they disagreed, in the process discovering they enjoyed each other’s company immensely.

We can do this, too. If I am ever remembered for a quote, I hope it’s the one I repeat constantly: some of the best friends of my life have been the people with whom I’ve disagreed the most.

Before you tell me we’re too far gone for cordiality, remember that superlatives lead the news. The sweeping opinions we’ve formed on broad swaths of people are based on the most extreme examples of their so-called groups. We’ve passed judgment on nearly half of the country based on the awful-to-us media images of the ten percent of fringe folk who make the news, night after night. We forget the much-closer-to-center 40 percent whose far less interesting opinions and actions never get media coverage. These are the people we should carefully consider before writing off friendships. I will go so far as to say our way of life is dependent on being able to politely speak with people who think differently than us — exercising a little dispassionate self-control when hitting the unfriend button will likely pay dividends in the long term.

Don’t get me wrong; I don’t have visions of Pentecostal Christians sitting down for lunch with Antifa. I also have difficulty picturing Greenpeace and a logging crew making small talk over cocktails. Further, I recognize COVID and the national disagreement over its protocols have seriously strained some relationships. But before you burn bridges, I urge you to look at all we have in common and consider the people in the center before you post vitriol about the other side. As bad as things seem, they will be worsened if we use Ginsburg’s death to further divide the 80 percent of not-so-loud (and not-so-mean) people in the middle. Most of us belong to that group, even as we lean one way or the other.

The Trump administration is temporary — it may even be over by January. Granted, a Supreme Court appointment is a bit more permanent but even it is limited in its duration. What worries me most is throwing away our uniquely American ability to work with and treat nicely the people who disagree with us over a crazy, messed-up year where circumstances conspired to turn us all into haters. Discarding our historic and innate civility might just be a forever choice.