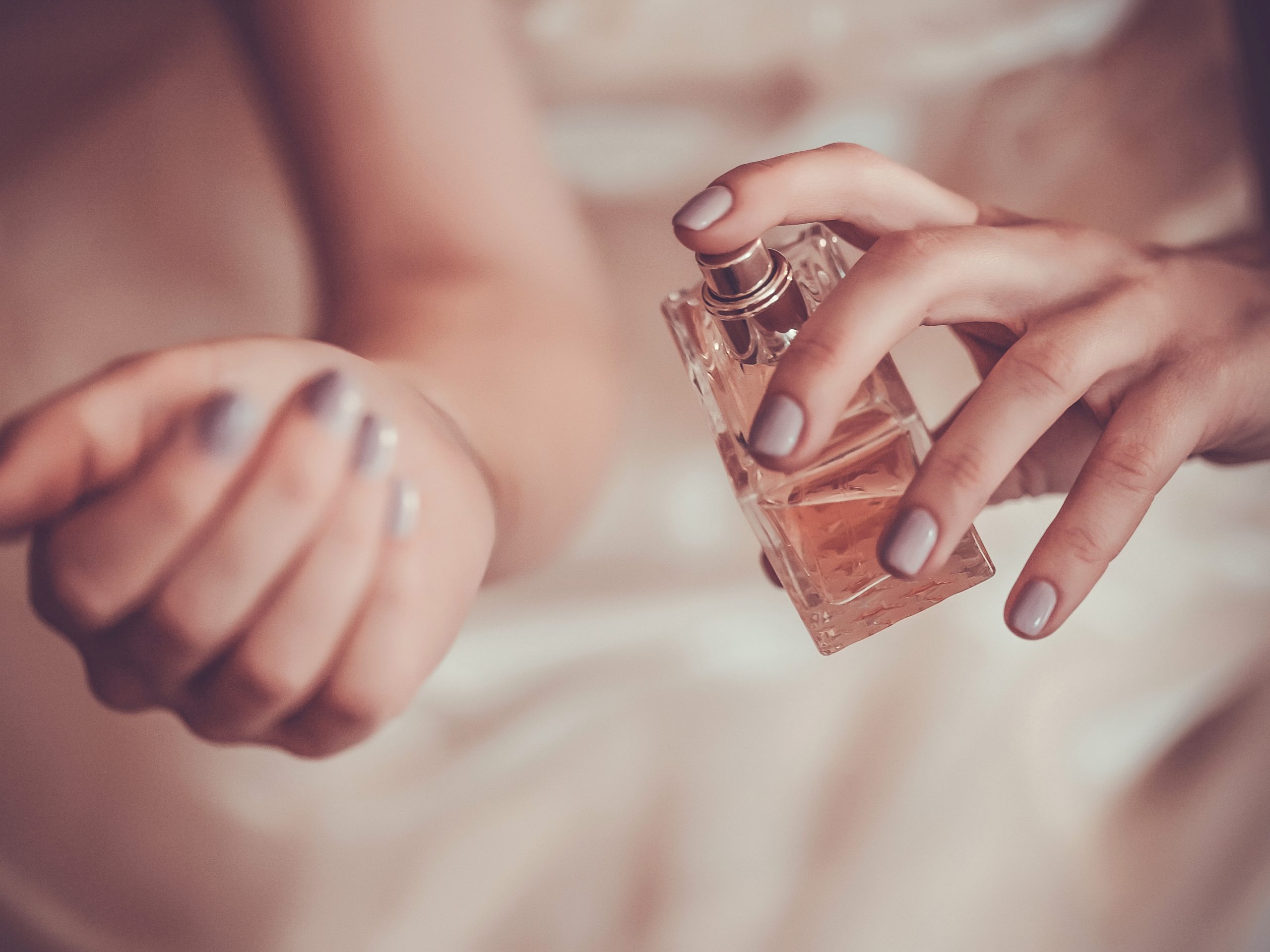 I first met her at a restaurant, a busy little place in an urban downtown. I was a young waiter and she was an older customer who’d come in to relax during her breaks from working one of the fragrance counters in the large department store across the street. She was perfectly coiffed, elegantly dressed and she carried herself with regal dignity — a deportment difficult to mimic by those not born to it.

She always sat by herself and was clearly content to be alone but she was affable and gracious to me as I served her. Her demands were few — she always apologized for occupying an entire table but she was careful never to intrude during busy hours. She usually sat quietly, sipping her tea, her thoughts seemingly distant. She wasn’t sad, but I knew sometimes her mind was thousands of miles away. She spoke precise English with the faintest trace of a Viennese accent. Over time, I got to know her and I liked her immensely.

Her first name could’ve come from anywhere but her surname was distinctly French. “My husband was a Parisian,” she once told me. He was dead by the time I knew her and she’d decided to seek work, although I never discovered whether the decision was taken by necessity, boredom or something else. Whatever the case, she was a graceful older woman, perfectly at home among the high-end shoppers who stopped by her high-end perfume counter.

I returned to her restaurant table one day, ready to ask if I could get her anything else — a question to which I already knew the answer. Her gaze was directed to the window but I could tell she didn’t see the bustling city passing by outside. She sat still and silent, her manicured fingers idly grasped her teacup, expensive gold bracelets circling her wrists.
That moment I saw her mark.

The tattoo was smudged and crude, oddly out of place on her elegant forearm. I knew what it meant immediately although it was the first one I’d ever seen outside of old photographs.

I must’ve made a sound because, momentarily startled, she looked up at me. Glancing down, she saw where I’d been looking, adjusting a silk sleeve to cover the mark. I was embarrassed. I felt as if I’d discovered a very private secret I wasn’t supposed to know.

“It’s okay,” she smiled up at me, gently grasping my wrist. “You can ask about it.” Over the ensuing weeks, I did.

I will not pretend to know the mind of a person who lived the horrors of the Shoah. But if my friend had ever asked me to describe her feelings for the faded obscenity on her arm — and I emphasize she didn’t — I would have told her I believed the mark represented both her deepest sorrow and her eternal honor.