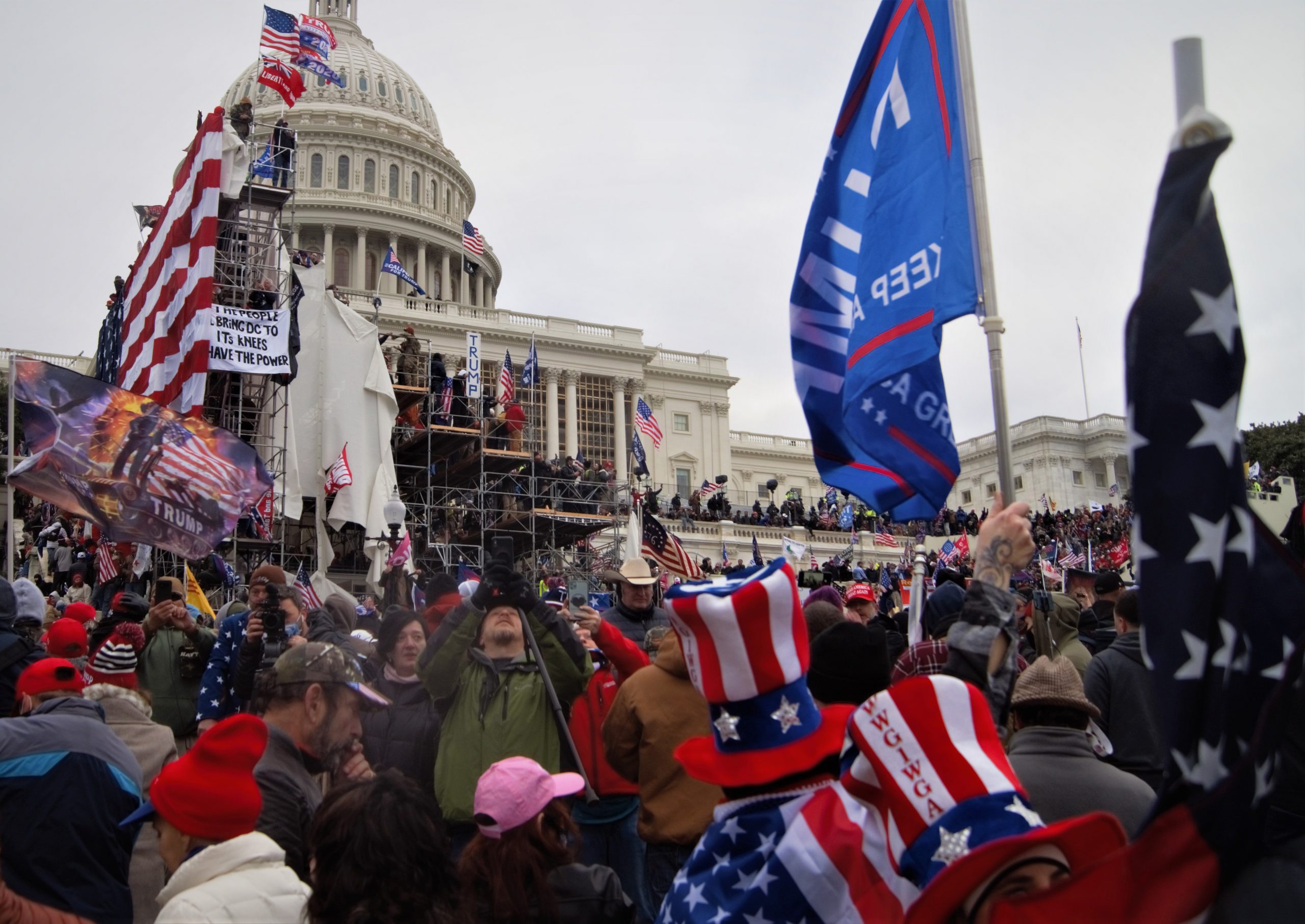 Shut up and own it

To my stunned disbelief, over the last 48 hours, numerous conservative friends have earnestly told me the perpetrators of the Capitol breach were not conservative Republicans at all, but ANTIFA activists masquerading as Trump supporters. They say this with straight faces and deadly seriousness, absolutely convinced of its veracity.

Never mind that tens of thousands of those who participated in the violence did so proudly and without regret, posting thousands of videos and hundreds of thousands of photographs in a million social media posts — the violence was meticulously documented by those who committed it, leaving one of the largest social media footprints of any recent pro-Trump gathering. What’s more, the ranks are made up of people well-known within their communities — and familiar names throughout pro-Trump cyberspace.

Many of the friends and acquaintances pushing the ANTIFA-Capitol narrative are the same folks who told me back in August that ANTIFA activists had strategically placed dozens to hundreds of caches of incendiary supplies throughout the Santiam corridor. Later, the story went, the ANTIFAns returned to light their caches, sparking the horrific firestorms that marked summer 2020. But those telling this tale clearly hadn’t considered that the vast majority of metro-area ANTIFA activists use public transportation and have no idea what the Santiam corridor is much less where it’s located. Further, the odds that urban dwellers without transportation or a lot of disposable income could successfully coordinate and execute such a carefully-choreographed coup are microscopically small. Perhaps most glaring, such a postulation would mean leftists were destroying massive swaths of forestland for the first time in human history — these conservatives completely forgot how the left relentlessly espouses preserving forestland, probably the right’s most bitter complaint throughout the 1980s and 1990s.

If it took the suspension of disbelief for some conservatives to preach the ANTIFA-wildfires theory, I can’t imagine the level of self-delusional fantasy required to, first, buy into the ANTIFA-as-Trump-rioters scheme, then try to sell it to anyone who will listen. Like most demonstrations, I’m certain a relatively small number of opposition activists mixed with the Trumpists but the overwhelming majority of those rioters proudly identify as conservative, pro-Trump Republicans. As I said, many — maybe even most — of the rioters are well-known conservative activists in their own communities and are across pro-Trump social media. And they documented their involvement, proudly posting videos of themselves committing criminal acts. Could someone explain to me how this could possibly be a leftist conspiracy when the major participants are long-term outspoken conservatives?

Just as I think it can’t get more ridiculous, it does — now it’s not just people I know promoting the lie. Fox News and Fox Business Network allowed Lou Dobbs, U.S. Rep. Mo Brooks, R-Ala., and former Alaska Gov. Sarah Palin to voice their support for the theory. A Texas newspaper, the Tyler Morning Telegraph, ran a cutline for an AP photograph, erroneously identifying participants wearing full Trump regalia as ANTIFA activists in disguise. The newspaper later retracted the claim.

Conservatives are not my enemies. As a moderate, I share many of their concerns and count many as respected friends. But the events of January 6, 2020 were disgraceful, probably the lowest point in American politics in my 50-plus-year lifetime. Regardless of any grudges conservatives hold against the left, the Capitol riot was instigated and executed by self-identified conservative Trump supporters. It’s shameful, it’s embarrassing and it’s the truth.

If conservatives want to preserve whatever small dignity they might retain, they’ll shut up and own it.