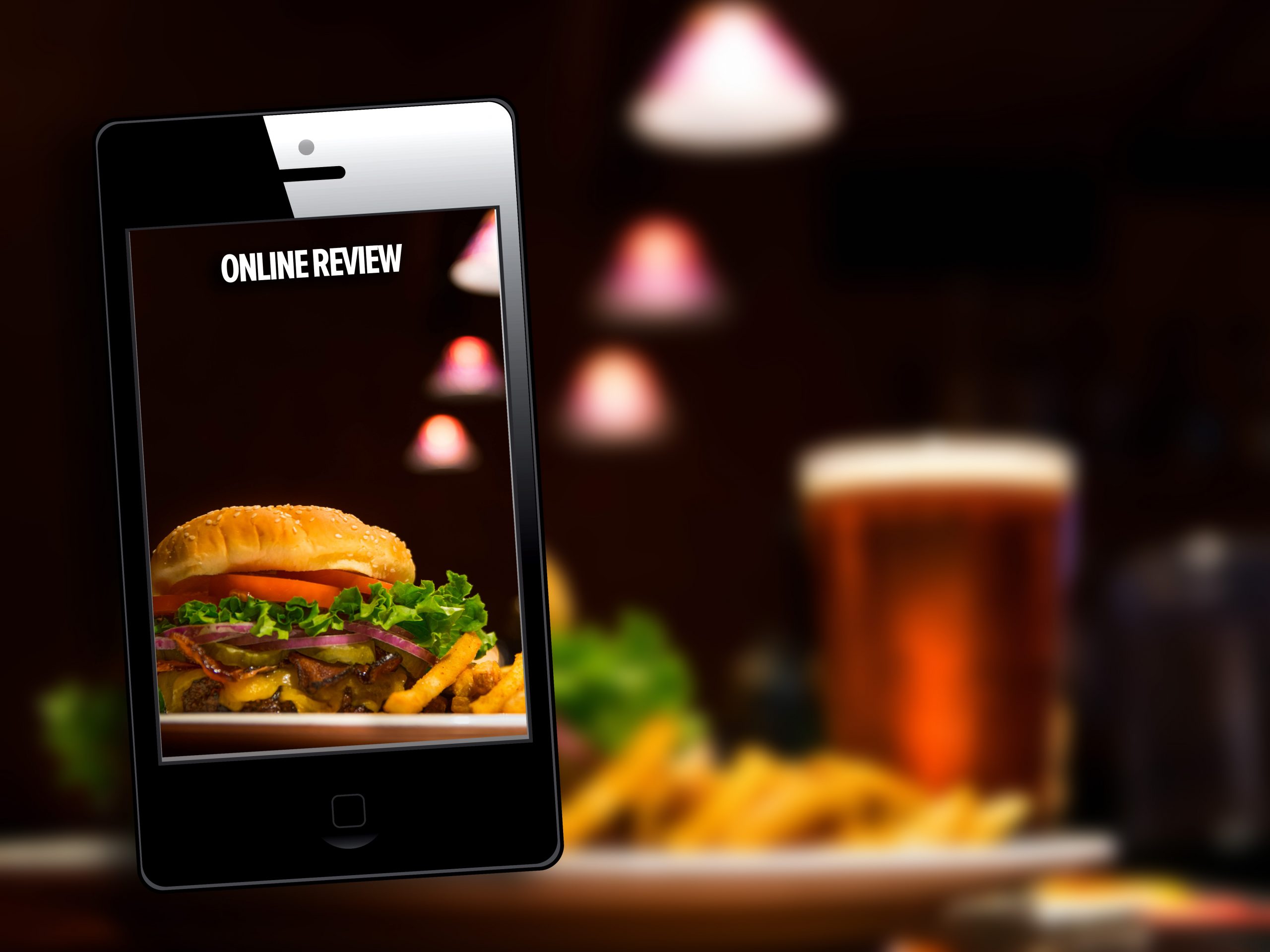 Recently, several people posted timely reminders for customers to be careful what they publish when it comes to reviewing local businesses. This is so important! On the theme of being nice to one another, I periodically publish versions of the following, reminding diners to carefully consider what they read — and write — in restaurant reviews.

Anyone can be a food critic, right? The proliferation of amateur review clearinghouses like Yelp and the increasing popularity of posting food photos on sites like Instagram have birthed a robust amateur celebration of dining out. And while there are many enthusiastic amateur reviewers committed to honest assessments, it should be noted an amateur review is not the same as a professional review.

I was a food and wine writer and editor who regularly reviewed restaurants — I was a professional. A few years back, prior to reviewing a new hamburger restaurant, I first looked over its Yelp posts. One amateur review unequivocally stated something was wrong with the fry sauce. After I visited the restaurant myself, I determined there was nothing “wrong” with the fry sauce — on the contrary, it was a step above the boring fry sauce found at every other burger joint. And when I interviewed the chain’s founder, I discovered she used a special recipe with secret ingredients for her outstanding version. But because the Yelp complainer didn’t receive the ordinary fry sauce she expected, something must be “wrong” with it.

This is where amateur and professional reviews can diverge. “Different than you expected” isn’t the same as “bad” or “wrong.” You don’t have to like a particular item but before you disparage it in a public forum, you need to ask yourself if the item was truly horrible or if perhaps it just wasn’t to your taste. Is it bad? Is something really wrong with it? Or is it just different from what you were expecting?

In a widely-used public forum, unfair negative words can have a great impact, which brings us to the other problem with amateur reviews.

Some amateur reviewers have taken it upon themselves to look very hard for perceived failings everywhere they go to eat. It almost seems like it’s become a subliminal sport for these people to find as many faults as they can — as if they’ve subconsciously allowed an emphasis on the negative to gradually take lopsided precedence over anything positive. The worst part is most of them wouldn’t recognize they’re doing it — indeed, I’m pretty sure most of these habitual complainers would take great offense at the label “habitual complainer.” Honestly, I don’t believe most set out to become zealous nit-pickers and I’m pretty sure many of them would be horrified to realize they were doing it. But conscious intent or not, these amateur over-criticizers are out there looking for the next restaurant “gotcha” they can gleefully post.

For those who claim the always-negative amateur reviewers are not a real problem, I’ve seen many vicious reviews written on well-run mom-and-pop eateries — restaurants I know well. Horrible words are posted just because a diner didn’t get precisely what he wanted exactly how or when he wanted it on his first-and-only visit. If you’re one of these folks who revel in finding fault when you dine out, I urge you to consider what you’re doing and who you’re doing it to: if you’re trashing a small local restaurant online, you could be doing real damage. Chances are, the restaurant is operated by people who take pride in their work and in their product. In most cases, they’d go to great lengths to rectify any shortcoming you found. Did you give them that chance? Do they deserve the vitriol you’re about to post?

Many subjective details influence a particular dining experience so one person’s perspective can differ markedly from another’s — even for the same dish, on the same day, at the same restaurant. Plus, just like their customers, restaurants sometimes have off-moments, too — it might be wise to withhold judgment until you’re certain the restaurant deserves your scorn.

As the lines between amateur and professional — hobby writer and journalist — are increasingly blurred, I fear some readers are losing sight of the difference. A professional reviewer will divorce himself from his own prejudices long enough to experience a restaurant through the eyes of diners from a range of backgrounds. An amateur may be a talented writer but likely lacks the detachment necessary to produce the minimally subjective review of a professional.

The people who seem to trust and rely on amateur review forums like Yelp are those who also contribute prolifically to such platforms. While I appreciate their enthusiasm for reviewing restaurants, I remind everyone a significant divide separates the amateur from the professional. Be careful what you read — and write — online. Just because an amateur review is on Yelp doesn’t mean it’s accurate.

In the age of cancel-culture, a third hazard to sites such as Yelp has emerged. This problem is typically quickly addressed by the sites’ owners, but not before damage has been done. The problem is revenge reviews.

A couple years ago, a friend who owns a hair salon asked two clients to leave because they were all but committing a sex act in the middle of her waiting room. The clients departed but immediately attacked my friend on social media, labeling her a homophobic bigot. They posted a parade of graphically obscene material on the salon’s Facebook page, enlisting a number of their friends to do the same. The result was dozens of scathing reviews across various social media platforms, using profane and ugly language to label my friend a hateful bigot. Most of the “reviewers” had never set foot in the salon or even met my friend.

My friend is no bigot. She asked the young men to leave because they were making out with an intensity far beyond what is generally acceptable in a public place, particularly where children are present. The couple declined to tone their behavior down when politely asked and instead intensified it. At that point, they were asked to leave based solely on their behavior. The fact that it was a same-sex couple would’ve remained irrelevant if the couple, themselves, hadn’t made it a factor in their revenge reviews.

In restaurant terms, some customers immediately take to social media when their orders are incorrect or when service doesn’t meet their expectations. Similarly, if a restaurant owner’s controversial political views are made known, people who disagree with those views flood sites like Yelp with awful reviews, even though they’ve never set foot inside, much less eaten there.

If a customer experiences a legitimate shortcoming that a restaurant fails to address or treats with indifference, then a negative review is completely understandable. But vitriolic reviews posted in anger over petty problems or issues unrelated to the actual product or service of the restaurant are inappropriate and childish. Such false reviews serve no legitimate interest and diminish the value of review sites.

In the end, please remember the overwhelming majority of small mom-and-pop shops rely on positive reviews just to survive. When you publicly trash a place because of some perceived or minor slight, you may be doing a disproportionate measure of damage to a small business operating close to the margins — a mom-and-pop joint run by real people who care deeply about their customers’ satisfaction. If you’d given them half a chance, they would’ve made it right.

As the world has blundered through COVID, you’ve seen small businesses destroyed when they lost their customers. Unless you have a legitimate egregious beef, be careful what you say online. Give these local business owners a chance to make it right. We need each others’ goodwill now more than ever.