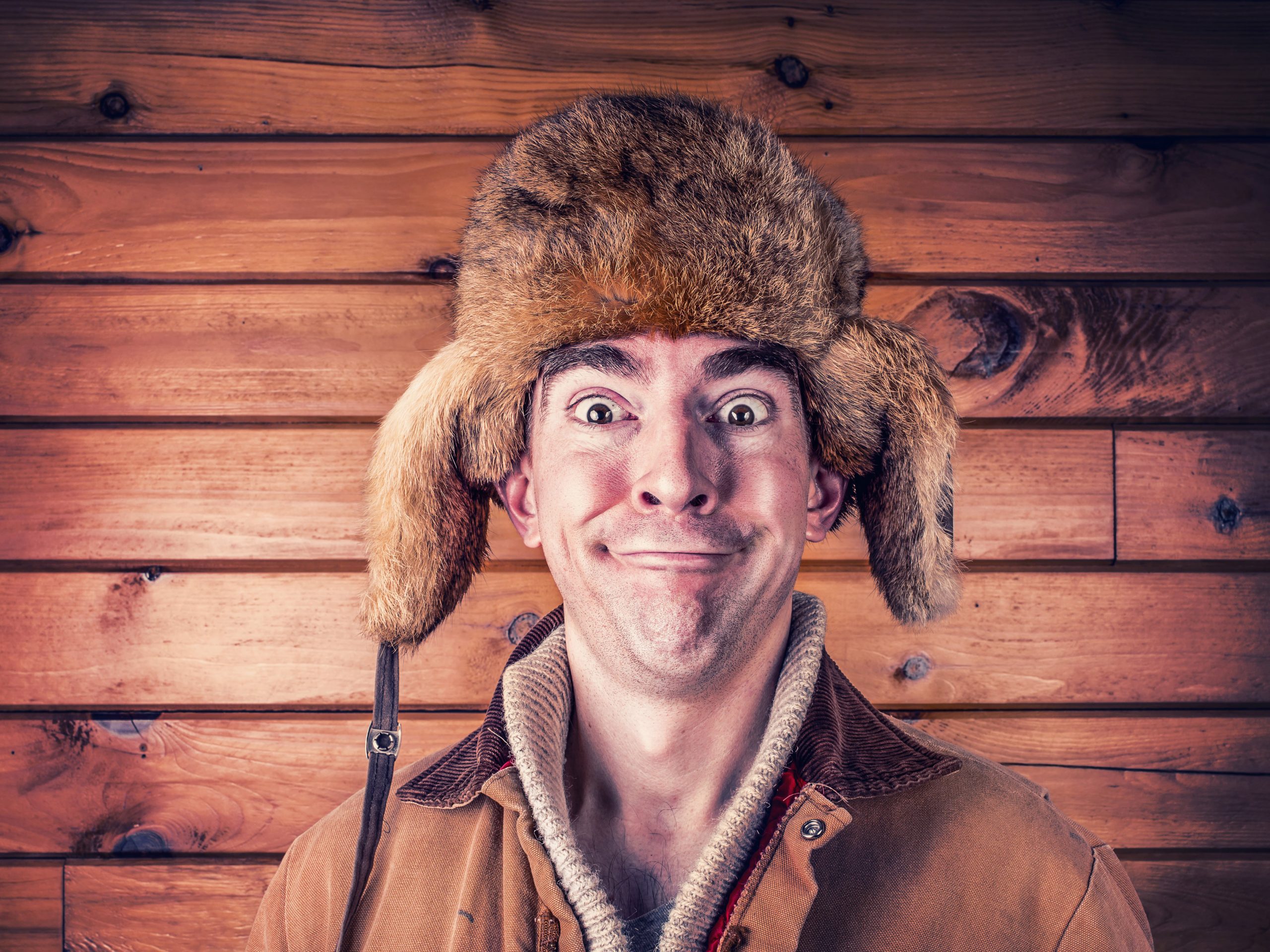 Some time ago, when discussing unexpected similarities between peoples, I began posing a simple question. To my surprise, the question has never been answered correctly by anyone I’ve asked. And I’ve asked it dozens of times.

Other than Jews, what group of males also routinely undergo circumcision? Hint: it’s a much larger group than Jewish men.

Okay, I admit it can be an unsettling question. But pretty much everyone knows Jewish men are circumcised — it’s compulsory under Jewish law. But if my anecdotal evidence is accurate, few non-Muslim Americans seem to know that Muslim males are also routinely circumcised. Although not absolutely required under Islamic law, the practice is common because it is considered an important ritual and, as such, is strongly encouraged. Even adult converts to the faith are urged to have the procedure performed.

Circumcision can be an awkward topic but it’s a pretty straightforward — and surprisingly powerful — illustration of a similarity between two peoples who are often considered polar opposites by outsiders with simplified understandings of their histories. It’s also a visceral kind of similarity to which all men can relate, right after they cringe at the thought.

Yet another similarity between Jewish and Muslim customs can be found in foods: keeping kosher and keeping halal share many rules and practices. To be sure, they’re distinctly different in some respects but the similarities are striking.

In pointing out these traits, I hope to show that the often-cartoonish perceptions of the relationship between Jews and Muslims are incorrect — that the two groups are actually bound by many shared practices stemming from their shared origins. Our assumptions can often be wrong.

In our day-to-day relationships, it pays to withhold those assumptions. This lesson was reaffirmed for me during the November 2020 election.

I’ve been friends with McMinnville City Councilor Sal Peralta for probably 20 years. Possessed of one of the sharpest political minds in the state, Sal is a masochist for the details — when presented with a thousand-page report, Sal will read every page. The weird part is he will probably enjoy every word but he’ll be the best-prepared participant at the table.

Another McMinnville City Councilor I’ve known for years is Kellie Menke. I’ve watched Kellie give thousands of hours of her time to countless charitable causes in the city over the two decades I’ve been here. No one personifies service like Kellie — many local non-profits and the city itself have benefited tremendously from Kellie’s able stewardship and leadership.

Because we live in a pluralistic society, I became convinced we needed an evangelical Christian-style conservative on the council, too. In my mind, such a councilor would’ve sported an easygoing ecumenism and cooperative nature. A Pentecostal like Chris Chenoweth was way too conservative, too rigid, too out-of-touch for my taste.

During the 2020 general election, I got to know Chris through a series of lengthy telephone conversations. These talks took place over many weeks and continue today. Although I’m pretty sure Chris doesn’t trust me enough yet to call me a friend, I have come to consider him just that. He’s bright, focused, very committed and, like Sal, he is a details man. As I’ve gotten to know him, I discovered he’s been around the block a few times — he’s committed to his faith but he’s also intent on serving the city in a non-sectarian manner. I believe him to be an honorable man who might just be that evangelical I was imagining.

The 2020 election also introduced me to Lisa McCracken, Chris’ opponent in the council race. Over many telephone conversations and text communications, I got to know this blunt-talking Navy veteran who practices what she preaches. I came to count Lisa as a friend — she is a remarkably giving woman who has a heart for her fellow humans. She’s also possessed of a first-rate mind and a fantastically wicked sense of humor, two qualities I value. Plus, she can swear like a drunken sailor.

Why am I mentioning these people? Because they all represent different perspectives — dramatically different at times — but they all care deeply about this community and they’ve all demonstrated a willingness to serve it with little thanks and no real compensation. And I genuinely like every one of them. They represent different political parties, different philosophies, different backgrounds, different life experiences. But their very differences highlight the overarching principle I’m trying to convey: you don’t have to march lockstep with someone to respect them or count them as a friend.

Do I agree with Sal, Kellie, Chris or Lisa on everything? Of course not. While I disagree with them in varying measures, that’s not the point. Are any of the disagreements deal-breakers? No. Do any of the disagreements diminish the respect I hold for any of the four? Not a one. In fact, in a twisted way, my respect often increases for people with whom I disagree. But like I said, any disagreements we have aren’t the point. What they have in common is far more important. And, like the, um, cutting illustration with which I opened, those similarities aren’t immediately apparent when we’re just looking for differences.

An inarguable fact is that we — all of us, everyone — have way more in common with each other than we have at odds. If we choose to view others through the narrow lens of our differences, those commonalities will be invisible. But if we first look to see what we share, we will almost certainly be pleasantly surprised. And those differences we have can be grounds for great conversation. I am more secure in my own opinions for the spectrum of voices I have around me.

I admit circumcision is a weird way to start a topic. But something as fundamental as an ancient religious tradition — and cringeworthy surgical procedure — is a perfect illustration of commonality in a place where none might be expected. Like this shared ritual, we will find much in common if we’ll just look. And much of it — unlike circumcision — will be worth celebrating.