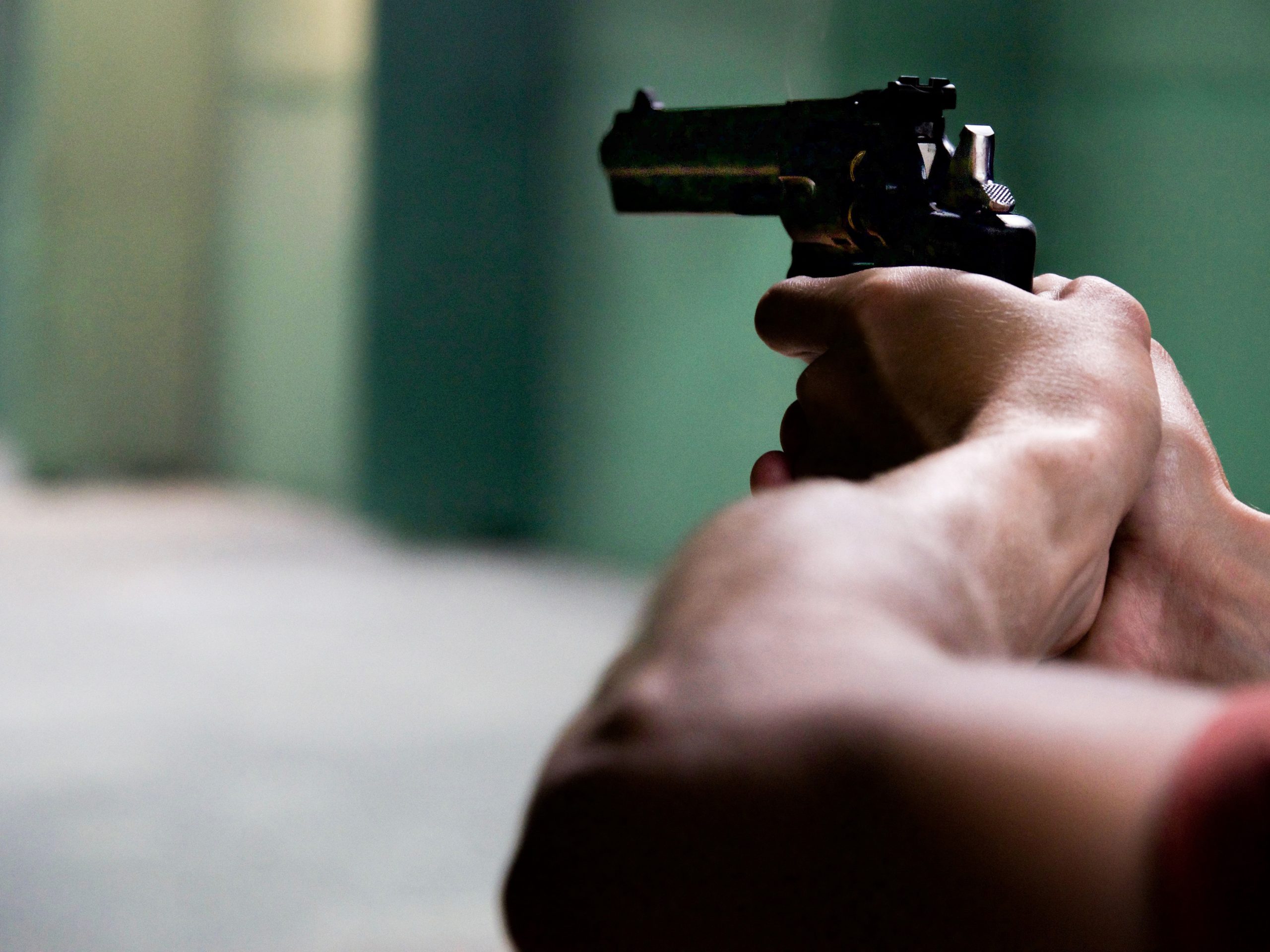 Dueling news items catch my attention in ways just one of them wouldn’t. It happened today with news posts about teachers.

In Oregon, where Democrats have controlled the bulk of state politics for over 20 years, the Oregon Department of Education is always the largest beneficiary of funding in the biennial state budget. This would also be true if Republicans were in charge — education is expensive. The bulk of the money funneled to ODE will compensate teachers, both directly and in the form of benefit and retirement funding. This effectively makes teachers the state’s single largest expenditure.

As you might imagine, a blue state like Oregon elects leadership inclined to indulge the teachers’ union, the Oregon Education Association. Depending on your perspective, favoring teachers is either a wonderful, sensible, necessary thing to do or just another sign the state is held hostage to certain interests. Recently, Gov. Kate Brown ruffled some feathers when she allowed teachers to “jump the line” in the COVID vaccination queue even though the CDC’s own guidelines stated such an action was unnecessary. Some saw the governor’s move as a death sentence for the senior citizens and immune-compromised Oregonians who would be displaced by younger and healthier educators.

I have mixed feelings on all this because I understand arguments coming from both sides of the aisle. But the dueling stories I saw this morning helped put things in a better perspective for me.

The first story featured former Thurston High School English teacher and girls’ basketball coach Lisa DeFluri. Back in 2015, DeFluri made headlines when she got married at a tailgate party in Pasadena during a semifinal college playoff game at the Rose Bowl. But DeFluri made headlines of a far darker nature this week, when she was sentenced to seven years in prison for having sex with an underage student.

The second story recounted the events on Thursday in Rigby, Idaho. Rigby Middle School teacher Krista Gneiting is being hailed a hero after she disarmed a student who’d just shot three people. The shooter wounded two students and a custodian before Gneiting managed to get the gun and subdue the student until police arrived.

Teachers are being called upon to disarm our students, our shooting students. That sentence, right there — that’s when it hit me.

We have, it seems, accepted teachers disarming student shooters as an unfortunate but necessary fact of life.

This is not an anti-gun screed. It’s a simple statement that what we’re currently doing is not working, unless you’re okay with teachers being faced with guns on a fairly regular basis. I don’t believe eliminating guns in the U.S. is even possible and I’m not suggesting any attempt to do so. But the status quo and some of the proposals to stop school shootings remain unacceptable.

The Journal of Adolescent Health reports that resource police officers detailed to schools do not significantly affect the outcome of school shootings. The Giffords Law Center (yes, I know it’s a partisan entity but the organization uses actual science to back its claims) cataloged the risk posed to student safety when guns are allowed in schools — meaning guns allowed for certain responsible adults. The center concluded the data is clear: more guns in schools means putting students in harm’s way. Besides, do Americans really want everyone armed everywhere like the Wild West? My point is twofold: first, as I already stated, the status quo is unacceptable to reasonable people; and second, proposals to arm teachers as a solution are absurd.

During the COVID year 2020, we relaxed a little because mass shootings almost stopped. Now that they’ve started up again as the nation reopens, I believe it’s time to confront the fact that we expect teachers to disarm their students who come to school to kill people.

Coach Keanon Lowe at Parkrose High School in Portland, famously hugged a student after disarming him in 2019.

The year before, three teachers were shot dead when a student shooter rampaged through Marjory Stoneman Douglas High School in Parkland, Florida. One was killed shielding students and one ran toward the sound of gunfire before he was shot.

Science teacher Jason Seaman was shot three times when he disarmed a shooting student at Noblesville West Middle School in Indiana in 2018.

Back to Oregon for the 2015 shooting at Umpqua Community College in Roseburg. There, an adjunct professor of English, Larry Levine, wasn’t given a chance to attempt disarming before the student shooter killed him first by shooting the teacher in the face.

Science teacher Ryan Heber suffered a gunshot wound to his head when he disarmed a shooting student at Taft Union High School in Taft, California in 2013.

Six teachers died when a young shooter mowed down 20 children at Sandy Hook Elementary School in New Jersey in 2012. I’d wager at least one of them made some effort to disarm or talk down the shooter before dying.

Computer teacher Dave Sanders is credited with saving more than 100 students before he was shot at Columbine High School in Denver in 1999. Sanders was shot in the back but I’m pretty sure he wouldn’t have shirked if he’d faced the student killers before they shot him.

And remember, the Oregon school in the first of my dueling stories — Thurston High School in Springfield — was the scene of Oregon’s second-worst school shooting back in 1998.

Teachers are regularly accused of indoctrinating our kids, of mistreating them, molesting them, failing them. Although in relatively rare instances they sometimes fall far short of what society expects, they usually don’t. Teachers are responsible for far more inspiration than degradation, the DeFluris of the world notwithstanding.

And now we expect them to disarm our student shooters, too.

As long as the public and lawmakers are cool with this statement, no one should oppose any request or demand from the Oregon Education Association. When our educators are required to add life-threatening heroic actions to what they may be called upon to do in the course of an ordinary teacher’s workday, they deserve every bit of compensation they ask for.