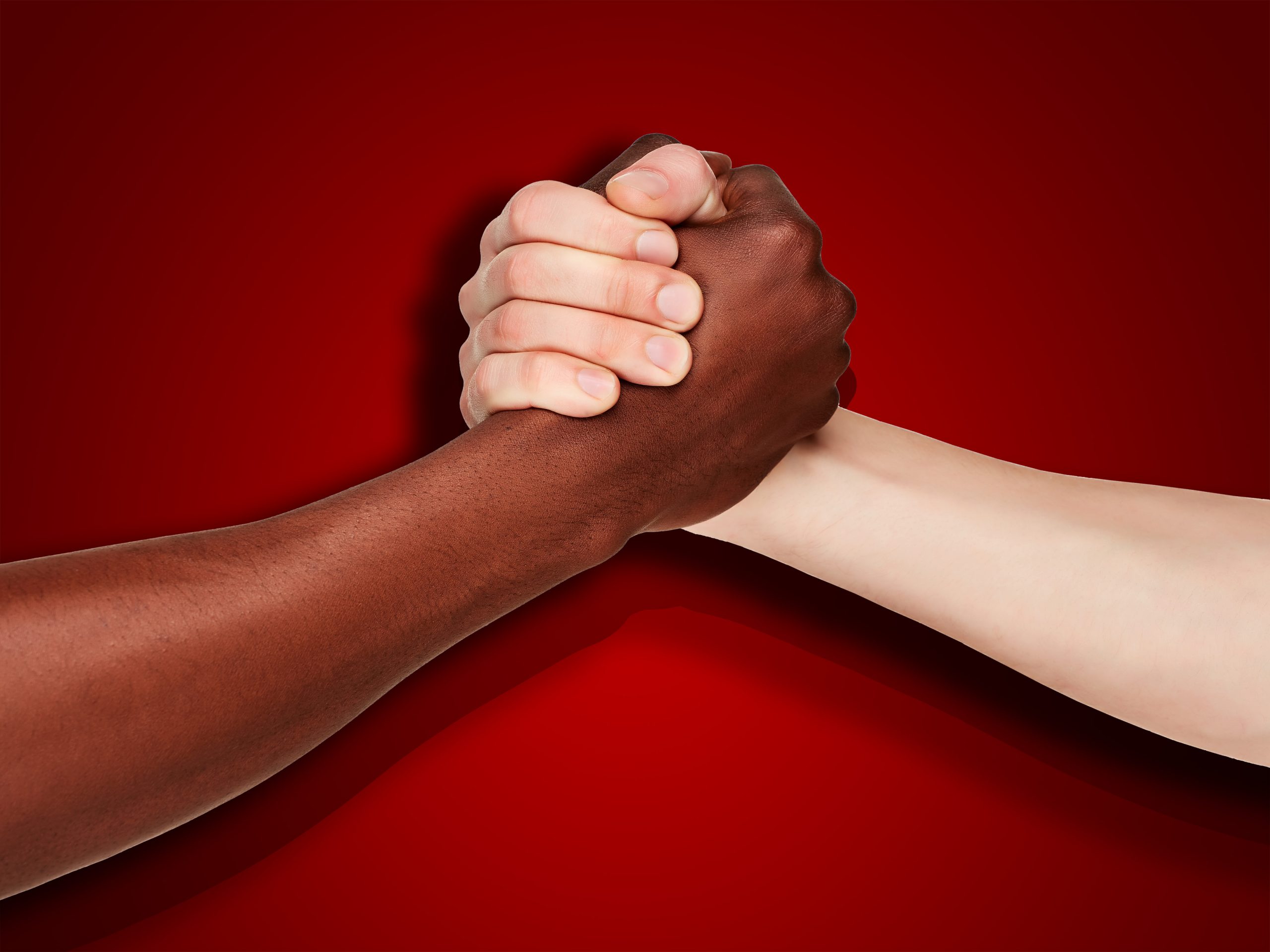 Listening, part II: Can a white guy talk about race?

DISCLAIMER: This essay is not a condemnation of white people. It is not an attempt to deny white opinion. It is a suggestion that white people might be amazed at how listening — really listening — could change their perspectives. It is also a statement that regarding matters of race — what it’s like to live as a person of color; how people of color are treated at school, at work, around town, in the justice system; how people of color raise their children to thrive in a white-defined world; things like this — voices of color take precedence over white voices. Really, this should be obvious. It should not be partisan. I am unsure why white people are so insulted by this concept. Again, this essay is not an attempt to condemn white people. It is just an attempt to get white people to calmly listen.

A group member made a post asking if there were any Black-owned businesses in the area that he could support. Predictably, the conversation almost immediately got defensive, prompting me to write an essay on legitimate reasons why a white person might wish to support a merchant of color. I said when we live in a town where 86 percent of the population is white, it stands to reason that the overwhelming majority of local merchants are also white. There are many long-term reasons why white people might wish to support businesses owned by Black people. Most of these reasons involve closing the wealth gap or strengthening the economies of Black communities. But a white person might also intentionally seek out a merchant of color just to show support and solidarity with a group that might not enjoy the same enthusiasm among broad groups of (mostly white) consumers, an advantage that an average white-owned business might have. Sometimes, seeking out a merchant of color is just a nice gesture, considering the disturbing number of white people who actively avoid using minority-owned businesses as a protest against affirmative action or worse. Occasionally, a white person might even wish to expand his or her horizons by visiting a merchant of an unfamiliar culture.

A local professional who identifies as Mexican politely and succinctly pointed out several problematic points in my essay. Jes Dimas is a clinical social worker and therapist in McMinnville, Oregon. He holds multiple credentials in his field — he treats everything from anxiety and depression to identity issues. When Jes pointed out my errors, I immediately overreacted.

In my defense, I had absorbed Jes’ remarks in their sum total, not quite what he intended. After several hours of reflection following my initial horror that I’d gotten it so wrong, I took another look at Jes’ words. This time, I deconstructed his comments. I read his remarks literally, assigning any value judgment he mentioned only to whatever specific point he’d tied that judgment — not viewing his critique as an overall condemnation. Once I calmed down, I realized Jes was right. As in totally right. Now, as a white man, it’s not my place to tell Jes whether he’s right or wrong on matters of race — matters he’s lived and felt but I can only imagine. But the coolest part about it was, once I’d calmed and revisited Jes’ remarks, I agreed with him unreservedly. The logician in my head and my basic instinct agreed: I needed this lesson. But the whole affair brought a larger question to the forefront.

Can white people talk about race?

More specifically, can a white guy like me address race in a forum like this? Does my voice add value to the discussion? Am I causing more harm than good by speaking up?

Anyone who reads my words can get anything they want from doing so but it’s important I make it clear I am speaking neither for nor to any person of color. In my essay on supporting Black-owned businesses, I did not make that clear. I’ve said it so often, I assume people know it. But I need to make it clear every time.

So who is it I’m trying to reach as a white guy talking about race? There are people who will listen to me because I am white — people who might dismiss a voice of color. Often, these people do not consciously or intentionally ignore voices of color, but they may give my words more weight just because of my skin color. If I can convince a handful of these people to look at things from a different perspective, then my voice has value in this conversation.

The answer to whether white people can talk about race is complicated. The big take-away from this entire event was one of crucial importance and one I am emphasizing today. White people need to sit back and listen for a change. We’ve been telling the world how to be ever since we departed Europe and “discovered” distant shores. It’s time we calm down and earnestly listen to the voices of people of color. I mean really listen — hear with an open heart and quiet humility. This is neither a round condemnation nor a damning of white people as evil, guilty, horrible, awful, mean-spirited devils. But it is a suggestion that we have collectively not been very good at listening to the voices of people who do not look like us. I promise you you’re in for a mind-blowing experience if you humbly hear the stories people of color have to tell.

I have two people very close to me who are Black. These very close decades-long relationships do not give me any special right to address matters of race but they have maybe given me a long-term sensitivity to how people of different hues are treated. I try to minimize my mention of them because I do not wish to wear my friends of color like some sort of white merit badges. I see smug white people do this all the time. “Well, I have some nephews and nieces who are Hispanic,” they say, using a term easy to misuse. “And I have a good friend who is Black.” They seem to believe these merit-badge minorities somehow give them permission to speak for people of color.

To keep me accountable in speaking on matters of race, I consult regularly with people of color. The same people also vet what I write. I realize not everyone’s experience is the same — there are broad spectra of opinion throughout communities of color. But I believe it’s my duty to make sure what I say is as close as possible to the collective experienced truth of those I am trying to support.