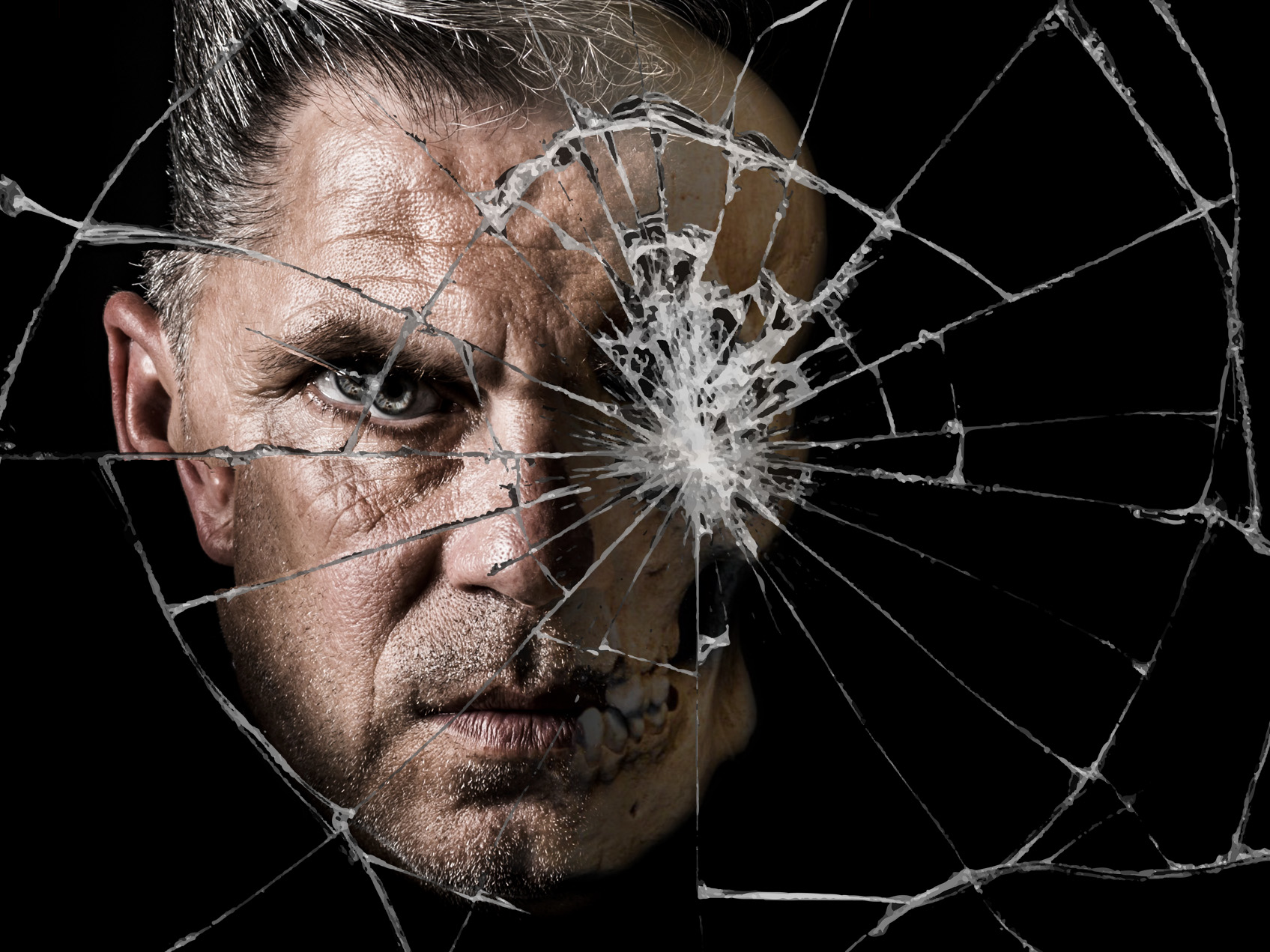 I made someone cry once, when she read my comments in a news forum. She was a person of some note and influence and her tears were not those of compassion or sorrow — she was outraged. I am told she took my remarks to the forum’s publisher, demanding they be removed, all the while shaking and shedding tears of anger. Of course, I heard all this third-hand so I have no way of knowing whether it’s true. All I know for certain is my remarks caused a certain amount of offense among those who read them.

The news story was a simple one, describing a new business coming to one of the outlying small towns scattered throughout the Yamhill Valley. Several local residents were bothered the new business might erect a cheap back-lit sign — in not-very-polite terms, I remarked that a shabby little town like the one in the story had greater sartorial concerns than one more tacky plastic back-lit sign. In my defense, as McMinnville has become known as a wine destination, the surrounding communities have jumped aboard the tourism bandwagon, some with greater success than others. The offended woman interpreted my blunt comment as classist, a sweeping insult to people of little means. While my remarks were not intended kindly, they were also not intended as classist.

At the time, I thought her outrage was quite humorous.

I do not find it funny now.

What changed? Well, we all did, most of us anyway. As social media grew in use and influence, we were fairly quick to spot the hazards inherent to posting anonymously. It was easy to see that we and others could and would vent freely when protected by the shield of online facelessness. The venom came quick and it came in unbelievable measure as the public felt the exhilarating freedom of dropping all constraints of decorum when there was no threat anyone would find out what assholes we really were.

So the responsible among us tried to tone down our anonymous commentary or even stick with posting only under our real identities. Problem solved, right?

What happened next was far more insidious. When COVID hit and everyone was forced to stay at home for unprecedented lengths of time, our dependence on social media grew. Coupled with one of the most politically divisive periods in our history, people decided being polite just wasn’t worth the effort. So no one felt like being nice but at least those of us who had already made a conscious decision to eschew the protection of online anonymity believed we held the high ground — we posted under our real identities so nothing we said could really be all that bad, right?

What was missing was subtle but enormously important.

We’ve become dependent on social media — we’ve become familiar with it entangled in the events of our lives and we’ve become comfortable with it. What’s lost is the nuance of a tilted eyebrow, the barest smirk, a wink, a nod or any of a thousand tiny signals we use to convey the emotion behind the words we speak.

Online, I find myself scolding people who maybe didn’t mean their remarks as I interpreted them. Likewise, I am regularly chastised by people who read negative emotion into a comment I intended neutrally. Or I reread comments I made hours or days earlier, startled to see that they sounded harsher than I intended. Or any of ten thousand combinations of the ways we assign emotion to dispassionate text when we haunt our favorite news and politics pages on the internet.

That’s the problem: text, itself, is totally dispassionate. We can feel any emotion to any degree when we pen an online remark but these words we type are, themselves, unfeeling. Thus, those who read our comments — even if we took great pains to make them reflect our feelings — will assign their own emotions to what we wrote, based on their own perspectives. And vice-versa. I can encounter an innocuous remark about a subject dear to me and I may read all sorts of emotions into those words, feelings the remark’s author never intended to evoke. And many of us tend to default to the worst possible interpretation when we do this. Even if we don’t become the full-on a-holes we were with anonymity, we certainly become mini-a-holes, knowing the worst backlash we’re likely to face is a flurry of hateful responses in the thread. No real world consequences. Most of these little snark-a-thons in which we engage online we would never allow to escalate in real life, with a real person in a real place like a coffee joint or a local shop.

Most of us would be mortified if we behaved in person like we do online.

Lest anyone think I am lecturing, let me state unequivocally that I am guilty of all of these bad practices. In fact, I examined my own social media use to form the outline of this essay. I am as guilty as anyone.

So what’s the solution? How do we go about implementing the small-but-hugely-important constraints we use when we have a conversation with a real human, face-to-face?

I dislike the virtue-signaling redolence of vowing to ditch social media entirely. For one thing, it’s impractical: so much of our lives are tied up in the events and discourse present in social media. For another thing, few people can make such a commitment and stick with it. Further, swearing off social media entirely throws out its good connective aspects along with the bad.

But using social media mindfully — meaning consciously monitoring our use of social media, being careful to balance digital relationships with actual human contact — is another thing entirely. With a little practiced discipline, we should be able to calm the instinctive negative reactions we have to things we read online, making our default interpretations neutral instead of worst-case. If we approach social media with our eyes open and our minds aware, we can begin to fix this monster we’ve created — a monster bent on turning us, ourselves, into mini-monsters who accept menace and suspicion as completely normal.

Where I once saw humor in creating outrage, I am now embarrassed by my own related actions and reactions.

Writing political commentary, I am well aware I will regularly offend people — it’s an unavoidable occurrence when anyone takes a public stance on any controversial issue. But offending people with reasonable dialogue is a different creature than penning intentionally rude remarks that serve little purpose beyond insult. I probably won’t be able to help myself once in a while but I’ve already sharply constrained the way I react to comments with which I disagree or even to the rude words of people doing their level best to offend.

I’ll never be perfect but I’ll tell you one thing: I no longer worry I’ll regret my remarks later. It’s a surprisingly refreshing feeling.

[DISCLAIMER: I’m addressing the ordinary way we treat ordinary people online — people we “see” online every day, people we occasionally interact with. Because my message will likely be interpreted in a way I did not intend, I want to be clear I am NOT talking about being polite to racists, rioters, looters, supremacists, separatists, criminals, et. al. This is an essay on basic digital civility — it is not an invitation for one side to condemn the other side as “hateful,” a useful excuse to hate them. This essay addresses basic daily interaction, not sweeping and irreconcilable political differences.]