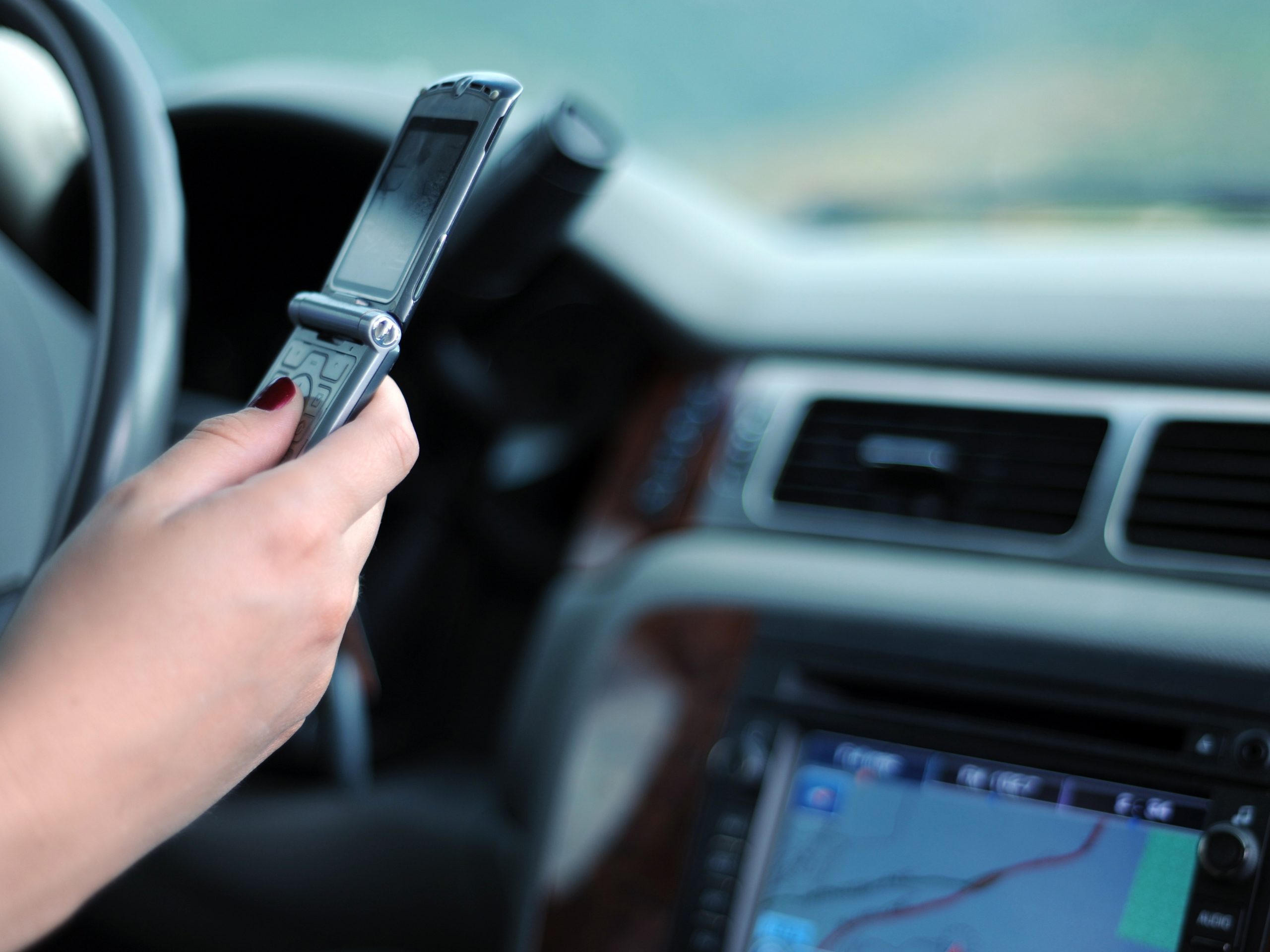 I have a lot of questions. I’m told I was an annoying child who asked too many questions. But I’m inquisitive by nature — I want to know stuff.

I’m about to be an annoying adult with more questions, so many questions.

Catching up on this morning’s news and social media posts, one report struck me.

The report related a failed sobriety test resulting in an arrest for driving under the influence of intoxicants (DUII). Readers immediately began weighing in with all manner of opinions and suggestions. The nature of some comments caused me to look up the social media profiles of the people making them. What I found raised a lot of questions.

Now, we can all agree drunk driving is reprehensible. But numerous readers indignantly demanded that automobiles be equipped with alcohol-detection devices that would disable the vehicle if the driver had the slightest trace of alcohol on his or her breath. They clearly specified all vehicles, one person going so far as to claim this mandate will be in the upcoming infrastructure bill. They also very clearly stated “any trace of alcohol,” regardless of the legal limit. Here’s where I started having questions.

Isn’t a government mandate requiring all cars to have disabling devices if the driver has a trace of alcohol on his or her breath a massive overreach? Isn’t it kind of a guilty-until-proven-innocent thing? I mean, you’d have to prove your innocence before driving anywhere. That sounds anti-freedom to me, even if it could save lives.

I might be forgiven for assuming the people making these suggestions were progressives. After all, progressives love rules and like to regulate everything they touch. Heck, if you let them, the Democrats would probably try to regulate bowel movements — I mean other than their own. There’s no way these commentators could be freedom-loving conservatives, right?

Except they were. Almost to a person, they were proud Second-Amendment-supporting, liberty-loving conservatives. Their social media profiles were emblazoned with memes decrying the tyranny of vaccination and government mask mandates. Boy, I was really confused now. The questions were piling up in my head.

The DUII thread was immediately joined by conversation demanding vehicles also be equipped with cell phone disablers, preventing drivers from using mobile phones while driving. A chorus of enthusiastic agreement accompanied this suggestion. Almost all were people who proudly proclaim their advocacy for personal choice regarding masking. On their social media profiles, they professed outrage that the state would require them to wear a mask yet here they were demanding the government physically restrict their right to use a cellular phone!

Seriously? Even to my slightly-left-of-center Republican ears that sounds like a frightening level of government control. But not only were they unbothered by such concerns, they were demanding it!

Okay, so it’s illegal to drive while using a cell phone. But they want to give a third party like General Motors access to disable their cell phones in the name of saving lives? Can’t wear a mask because that’s tyranny but they’re cool with giving a foreign entity like Daimler Benz or Toyota control over their communications devices? And they’re all good with the government mandating that? Am I the only one who sees — wait for the bad pun — a giant disconnect here?

Let’s take this a little further.

So you want the government to mandate cell phone disabling in cars. What about your passengers? Does the government get to control their cell phone usage in a car, too? Because a cell phone disabler would probably disable all the devices in the car and maybe even those nearby, if my Bluetooth is any indication. Oh wait, it’s just the driver, right? So that means the government and Ford have access to a driver’s private number or SIM card and the power to disable it?

Isn’t that a worrisome yielding of power? It worries me and I wear a mask.

But I guess I shouldn’t be surprised: it takes a certain amount of bravery to flaunt advice from thousands of research scientists and physicians regarding a public health crisis. I wouldn’t call it courage exactly but it is definitely a certain kind of bravery.

The preceding 15 questions are largely rhetorical. But I’ll close with one question that isn’t.

Do people put any thought at all into what they post on social media or do they just blurt out the first stupid things that come to mind?