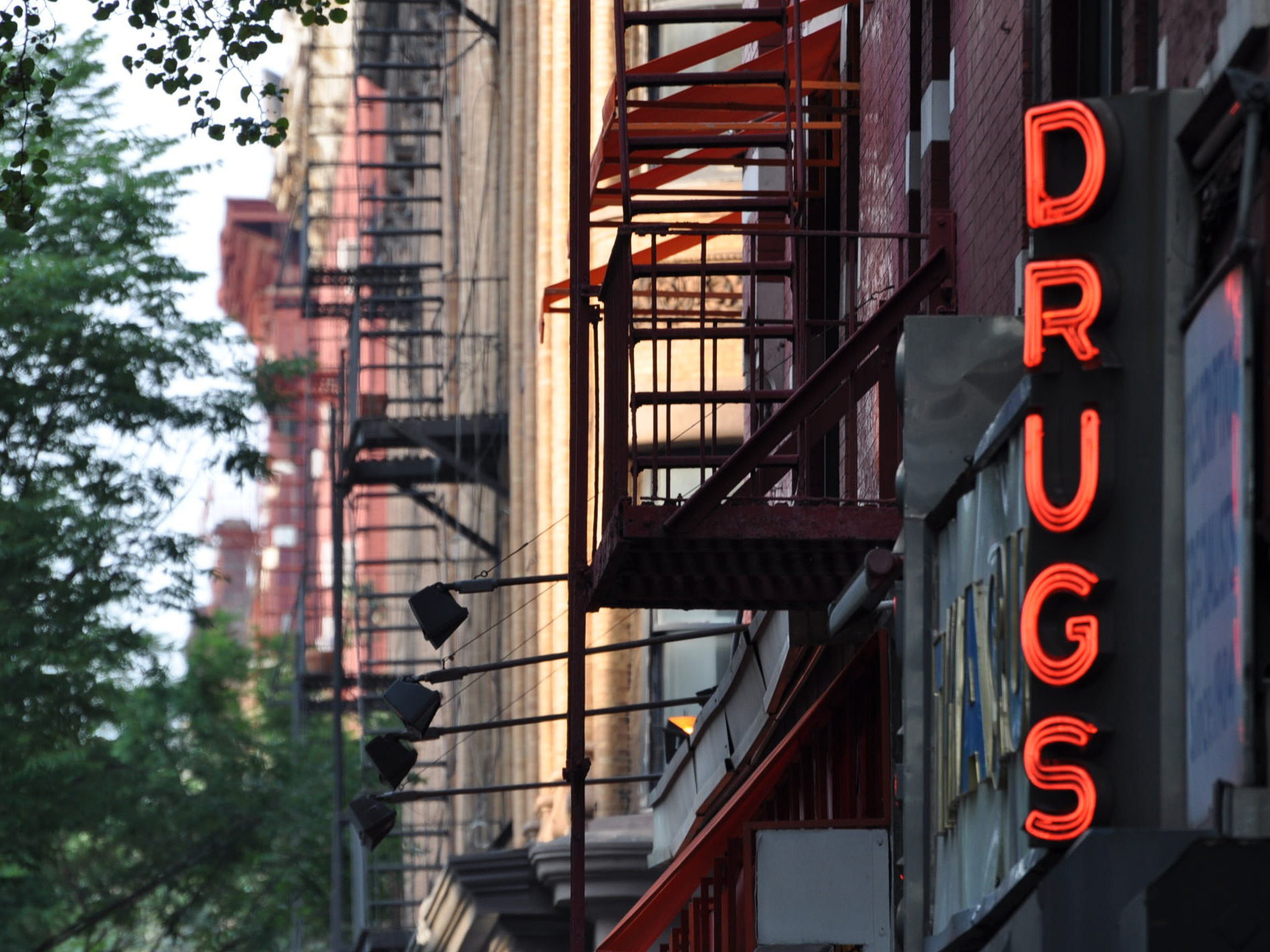 I yelled at the people who run my pharmacy this week. Well, it wasn’t exactly yelling but it was definitely an angry tirade. Staffing shortages have caused them to fall far behind in filling prescriptions — sometimes threatening to deny patients medications they need now. I got angry with several staffers who were doing their level best to serve me but I selfishly overlooked that detail and let loose.

I know, I know. More than once in recent months, I’ve preached patience as we navigate this part of the COVID economy. But I lost my composure and took it out on the harried staff at my pharmacy. I’m only human and I can be a not-so-nice human once in a while.

In my defense, the impetus for the event involved filling a prescription with which I’ve experienced trouble from the pharmacy before, more than once. But one of the longtime pharmacy technicians who I greatly respect took pains to calm me down and I soon realized my horrible behavior was neither appropriate nor deserved. I apologized profusely and sincerely. Most of the staff graciously accepted my remorse.

But the whole experience got me thinking.

I’ve been aware of a region-wide staffing shortage for some time. What restaurants survived the first year of COVID are now having trouble staffing to even a minimum level — many are open sporadic and unpredictable hours, as they are able to meet staffing requirements.

For months, I didn’t really think about it and believed what everyone else believed. I was vaguely convinced these personnel shortages were vestiges of COVID benefits. But when I pondered the issue, I realized many benefits ran out long ago and what’s left will stop soon. I realized the shortage is a far larger issue than unemployment benefits.

Like many people, COVID caused a major reset in my life. I lost my jobs, I lost my income and — much more happily — I lost a great deal of weight. COVID forced me to reexamine my priorities. I know I am not the only one who experienced this COVID-era phenomenon.

After talking to half a dozen people at two different local pharmacies, I discovered the staffing shortages we’re seeing everywhere are largely due to a workforce that’s tired of toiling away for near-minimum wage under the banners of companies that care far more about their shareholders than they do about the people who work the counters, generating the revenue to make the shareholders happy. When a certified pharmacy technician who’s worked for a national pharmacy chain for 15 years earns only $16 an hour — and two of her pay raises were a result of mandatory state increases in the minimum wage — it’s not difficult to imagine why she no longer wishes to work as a pharmacy tech for that employer. When I asked her if she’d ever consider going back, she said the company would have to offer her $22 to $24 per hour just to get her to consider returning. And I would wager she’d end up declining.

To be clear, I’m not spouting the popular “$15-an-hour living wage” line. As much as I like the concept, I recognize there are certain economic factors that affect wages and that it might make sense to exempt certain positions or develop a minimum scale for different parts of the workforce. Nevertheless, when employees routinely qualify for state aid as a result of their low earnings, something is broken. When retail employees cannot afford to live in an unpretentious town like McMinnville, Oregon because rents are out of their reach, perhaps we need to reexamine what we pay our workers. I, for one, could understand paying more for a hamburger, a loaf of bread or even a prescription co-pay if I knew my money supported the people who wait on me every day.

The former employer of the pharmacy tech I mentioned above generated over $6 billion in revenue in the second fiscal quarter of 2021.

My angry tirade was directed at a frazzled pharmacy staff — half the number it should be — and a pharmacist who went from being fresh out of pharmacy school to being the managing pharmacist almost overnight. Prior to the staffing shortage, this pharmacy typically filled between 300 and 500 prescriptions a day. They’re running at around only 300 now. Floor staff are filling the roles of pharmacy technicians because there are no certified technicians willing to work. This costs the pharmacy even more time as non-certified personnel require greater oversight to make sure prescriptions are being filled accurately. My ire should’ve been directed at a company that insists on offering pre-COVID wages even though it’s absolutely clear by now that no one wants to work on those terms in 2021. If you want to argue the point, I suggest you look at my pharmacy which has been running with a neophyte manager and less than half the necessary staff for going on eight months.

The realities of COVID forced a host of people to reexamine their priorities, many of them deciding the endless toil for unappreciative employers just wasn’t worth it. Now, the COVID economy and associated staffing shortages should force pharmacy chains and other large employers to reexamine the way they compensate the front-line people who gather the $6 billion-plus they reap in a quarter.

Every pharmacist and certified pharmacy technician I spoke with this week echoed one overarching complaint: they’re exhausted and they feel utterly unappreciated by their corporate employers. At the risk of sounding like a communist, it may be the American way to let the market determine factors like wages, but conversely, it’s a worker’s right to decline inadequate compensation. In the case of my pharmacy, how many more months must an exhausted skeleton staff endure? How many more months does a patient like me wonder if he can get his refill medications less than two days after he runs out? Do the pharmacy’s truncated operating hours mean anything to corporate headquarters?

At least I know they must be noticing the reduced insurance billings from lower volume — but I don’t hold a lot of hope that company managers will suddenly see the light.

I regret losing my cool at the pharmacy. The weary pharmacist, pharmacy technicians and floor staff are working full-tilt to fill prescriptions accurately in unprecedented conditions. The last thing they needed was my mis-directed rage. But I’m sure not feeling a lot of love for their employer. What will it take to get the company to offer compensation that will actually attract workers?

While we wait and wait and wait for that answer, remember to be patient and kind when you’re dealing with the people who work hard to serve you. Chances are, they’re in need of an appreciative smile.