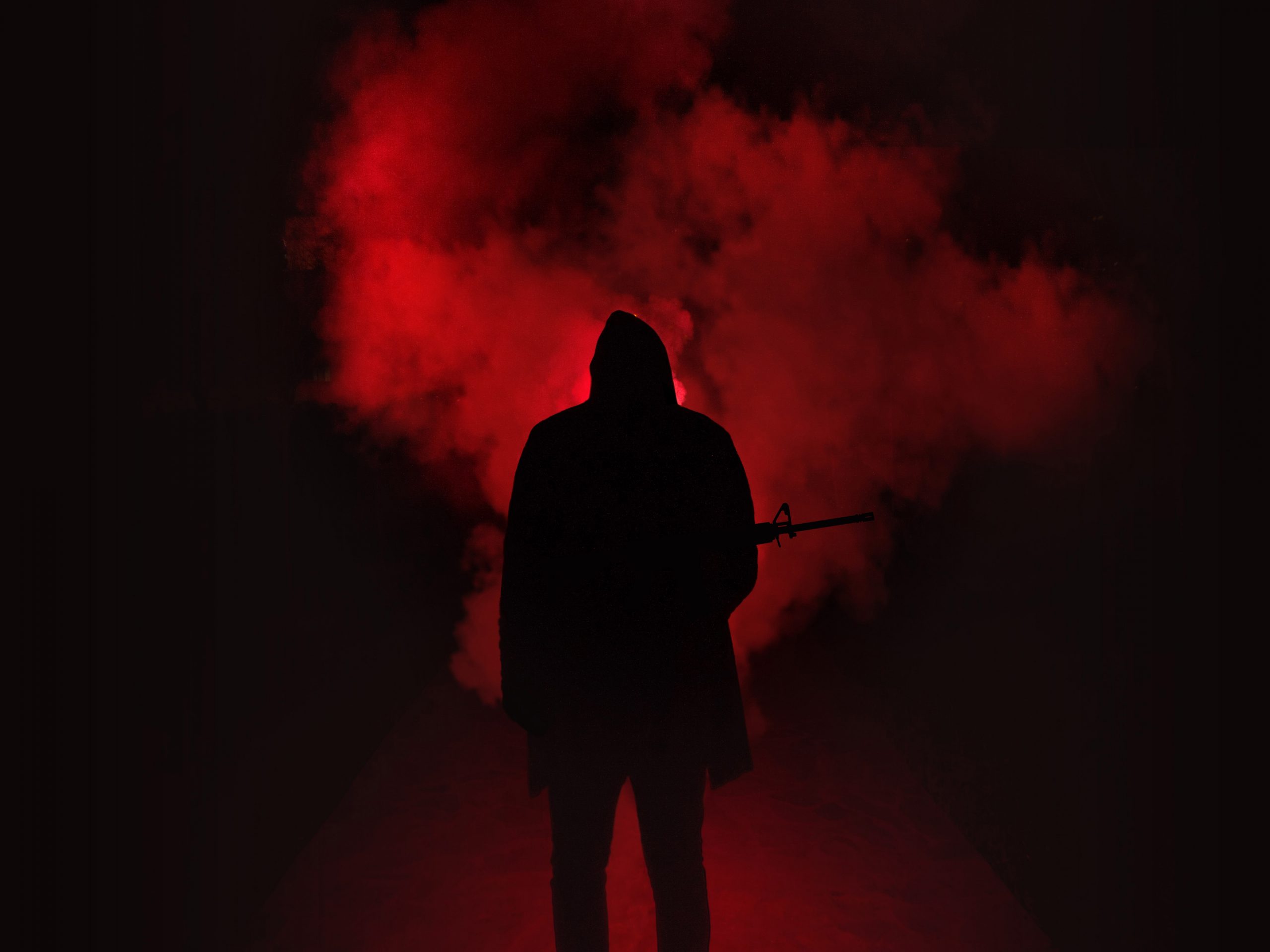 Rittenhouse III: A right without responsibility

I learned this today when I held a long conversation with a conservative friend who, on the surface, holds views on Kyle Rittenhouse that are the polar opposites of my own. After we talked, it was clear our views on Rittenhouse, himself, were nearly identical but much deeper, long-standing issues — many of them — caused my friend to frame the Rittenhouse affair differently than I did.

This dissonance speaks to systemic issues that cannot be addressed in a single 1,200-word essay. Hence, I will focus on Rittenhouse and the events of August 25, 2020 in Kenosha, Wisconsin alone.

Rittenhouse is already a right-side martyr because, as my friend correctly pointed out, he was irreparably vilified as a vigilante in the world’s media long before all the facts were known. To be sure, the mixed bag of facts that did emerge did not change my position at all — I still believe Rittenhouse was a stupid, over-eager kid who inserted himself into a situation way over his head. Nevertheless, in the post-Trump era, the media is quick to condemn anything with a conservative stain.

My friend also pointed out that Rittenhouse is, by nature, a helper. Thus, keeping someone like Rittenhouse away from the scene of turmoil would’ve been an impossible task. I agree on this point, too — Rittenhouse has a fairly lengthy record of efforts to serve. He is a lifeguard, he has fairly extensive training in first aid and he was enrolled in a cadet program which serves as a feeder to his local firefighting academy. On the night of the riot, Rittenhouse falsely and repeatedly identified himself as an EMT, a boy trying his damnedest to be a man.

I have learned that if I question the appropriateness of Rittenhouse’s armed presence at a race riot, I am immediately accused of attacking the Second Amendment.

I am not attacking the Second Amendment — in fact, I support it. My beef lies elsewhere.

Apparently, in the minds of many 2A supporters, a person’s right to bear the arms of his or her choice into the chaos of civil unrest is a right with no restriction — I’m not talking about legal restriction. But constraints suggested by common sense or morality should never be ignored when human life is at stake. In other words, any person considering “helping” while armed with a high-powered weapon in the chaos of racial unrest should very seriously consider several questions first: Will my presence serve to increase the chance of lethal violence? Do I possess training or experience operating in riot situations? Do I have the maturity to offer my help with careful restraint? If I find myself in an unexpected situation, will my youth or inexperience lend itself to panic?

If a helper cannot answer such questions in ways that ensure his presence will, in fact, help calm a chaotic situation, he should strongly consider not participating. If a helper lacks maturity, training or experience in handling riot or violent protest scenarios, his presence with a high-powered weapon will almost certainly make a bad situation worse.

I am not questioning the Second Amendment — an American’s right to bear arms isn’t the issue. Indeed, a number of the men who responded to the Kenosha Guard’s call to arms did possess training and experience in policing violent crowds. However, the people elevating Rittenhouse to hero status only seem to care about two aspects of Rittenhouse’s service: his willingness to go and his ability to bring a firearm with him. No consideration is given to whether Rittenhouse was qualified or mature enough to mingle in an angry crowd carrying his high-powered weapon.

Rittenhouse’s supporters can argue with me, call me names, insult my credibility but there’s one point no one can question: if Rittenhouse had stayed back in Antioch, two men would be alive, one man would be unwounded and Rittenhouse, himself, would not be facing grave charges.

There are two ways to view the series of actions that resulted in Rittenhouse shooting three people, killing two of them.

Rittenhouse’s first target, by all accounts, was acting in an extremely aggressive manner toward Rittenhouse. A sex offender suffering from bipolar disorder and depression, Joseph Rosenbaum had just been released from a Milwaukee hospital after his second suicide attempt in two months. Rosenbaum was unarmed but carried the plastic bag in which the hospital had placed his personal effects. Rosenbaum repeatedly threatened Rittenhouse with harsh words, but his only weapon besides those words was his plastic hospital bag.

As Rosenbaum lunges at Rittenhouse, the 17-year-old panics, shooting Rosenbaum four times, at least once in the head. Rosenbaum drops, dead.

Second Amendment purists see the situation simply: a guy with a gun shoots people he thinks want to kill him.

Others see the situation quite differently.

Onlookers are horrified that this teenager just slaughtered an unarmed man. As Rittenhouse flees the scene of the first killing, several bystanders pursue him, viewing him as a straightforward killer, not some kind of mythical Second Amendment hero. They follow Rittenhouse, catching up to him as the teen falls. Intending to corral and possibly disarm this guy who just killed an unarmed man, they approach Rittenhouse. One of them draws his sidearm to defend himself. Another rushes at Rittenhouse, wielding his skateboard. Rittenhouse fires at least four shots, dropping 26-year-old Anthony Huber as he hit the teenager’s shoulder with the skateboard. As Huber dies on the pavement, field medic Gaige Grosskreutz, 26, takes a slug in his right arm. He never fires his sidearm at Rittenhouse.

I have great difficulty seeing Rittenhouse as a righteous defender when the lethal fire from his semi-automatic rifle was directed against two unarmed men. And I return to my original premise: Rittenhouse had no business being there in the first place. At 17, he was violating curfew, he was carrying a semi-automatic rifle he was not permitted to own, he was an inexperienced kid in a situation way over his head.

The NBC News editorial went on to suggest if Rittenhouse is acquitted — or convicted with no meaningful sanction — it’ll send a clear message to others like him that risk of a prison sentence is negligible.

The most alarming part of this is the tens of thousands of people who will cheer these future Rittenhouses on.