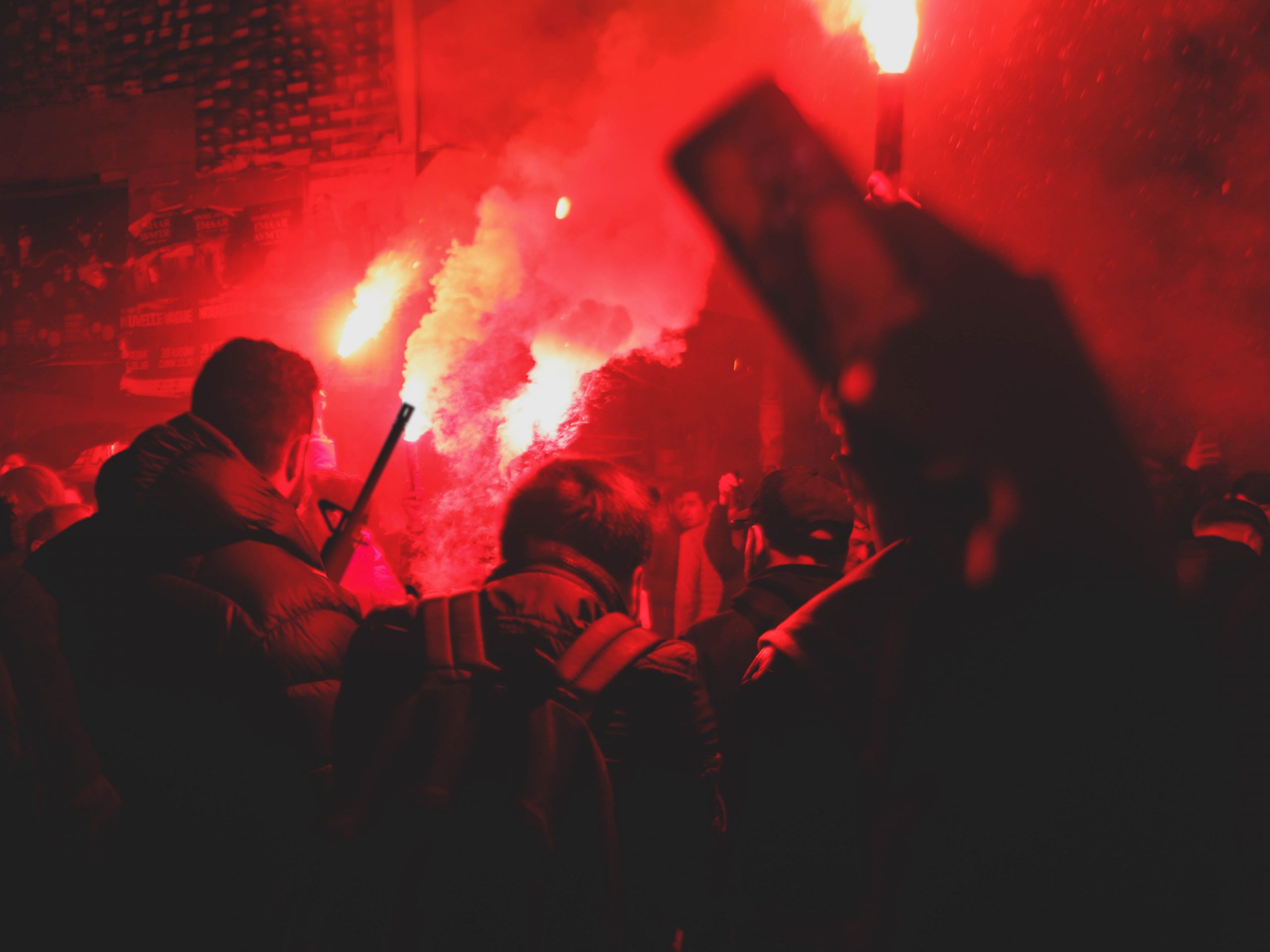 That’s what the Facebook post said. It wasn’t just one post either — I saw several identical posts in reaction to Kyle Rittenhouse earning no penalty for gunning down two people and wounding a third.

From praising the Lord to offerings of Congressional internships via Republicans Madison Cawthorn, Matt Gaetz and Paul Gosar, social media was abuzz with ridiculous words of praise and reward for a guy whose rise to fame came because he shot some unarmed demonstrators. Gosar took the situation seriously enough to challenge Rittenhouse to arm wrestling.

Cheapening the Medal of Honor in this fashion isn’t as offensive as invoking the name of Christ to celebrate the exoneration of guy who murdered two people, but Rittenhouse’s supporters seem possessed of a special myopia that allows them to see only the side of the story that fits their worldview. When you can simply ignore the violent and unnecessary deaths of two men, you can elevate false heroes pretty easily, I expect.

Some gun nuts will use the little laugh emoji to like this post because they think it’s funny — they think I’m a left-wing pinko who believes rioting is good and bad guys should get off. I don’t support rioting and all I have to do is look a few miles north to see what happens when a city boasts unlimited tolerance with no accountability.

In fact, I support the Second Amendment — I was schooled in firearms before I reached sixth grade. But I believe wielding a tool designed specifically to kill requires a deadly serious respect. I believe some combination of maturity, training and restraint should be expected of those who exercise their right to bear arms, especially in crowded public places. I do not believe immature teenagers who buy guns because “they’re cool” and who have no training are good candidates to mix with angry protesters while bearing semi-automatic weapons.

The gun lobby and many firearms enthusiasts talk a good game when it comes to firearms responsibility. But the Kyle Rittenhouse affair showed their true colors: we learned that maturity, training, responsibility, restraint and common sense are irrelevant when it comes to bearing arms. All that matters is a willingness to respond and an ability to bring a firearm along, nothing else.

If a stupid kid who desperately wants to prove his manhood wishes to take his high-powered rifle to a scene of racial unrest, by golly, he should do so. And if he panics and thinks he’s about to be killed by a guy shouting obscenities and wielding a plastic bag or a skateboard, by golly, he has every right to deploy that firearm. Four shots and dead. No more potty-mouthed, plastic-bag-wielding assailant.

While a good portion of America was praising Jesus, was there even a shred of concern for the two souls Rittenhouse snuffed? Not a peep. After all, one of them was a mentally ill sex offender — surely he’s hell-bound, right? I mean, it’s not like we believe in redemption or anything. Yep, Joseph Rosenbaum was going to hell and Kyle Rittenhouse was gonna help him dig the hole. Pop, pop, pop, Rittenhouse hit Rosenbaum’s heart, lung and head, among other places. Reportedly, the lethal shot went into Rosenbaum’s back. I never thought shooting someone in the back could be considered self-defense.

The other soon-to-be-dead guy had just witnessed Rittenhouse shoot an unarmed man — in Anthony Huber’s whirling mind, he’d just witnessed a cold-blooded killing, not a Second Amendment hero. Bravely (if inadvisedly) acting to stop the killer, Huber, too, was gunned down as he tried to use his skateboard to disarm the shooter. This time a torso shot, right in the chest — the skateboarder now lay in a pool of blood on the dirty streets of Kenosha.

“Those were clean kills,” someone said.

“He was a good shot,” said another.

For the life of me, I can’t figure out why people who commonly find themselves vigorously defending the Second Amendment don’t have a vested interest in the responsible use of firearms. Seriously, we wouldn’t need to constantly debate Second Amendment issues if there weren’t so many instances of morons and maniacs exercising their right to bear arms. I don’t mean just talking responsible use, but living it — like when panicking teenagers who have no business inserting themselves and their high-powered firearms into violent events for which they have no training or experience. I’m sorry, gun nuts, but there are moral absolutes. No property crime — no matter how frustrating — is worth human life. Not legally, not morally. And even if he screams self-defense, sometimes the good guy with the gun is an unqualified and lethal idiot. The standard to earn a good guy label has sunk to an all-time low.

I am sickened to see the name of Jesus Christ used to uplift a stupid kid who had no right to insert himself and his semi-automatic rifle into a chaotic and unpredictable situation. I am appalled the name of Jesus Christ is being used to dismiss the violent and unnecessary deaths of two souls who stood little chance against Rittenhouse’s fatal slugs.

“There are no winners in this case,” said one of the comments.

Yes, there were several losers, especially the two dead people. But there was one big winner. His name is Kyle Rittenhouse and he is a killer.